The Oddity That Is Super Bowl Prop Bets 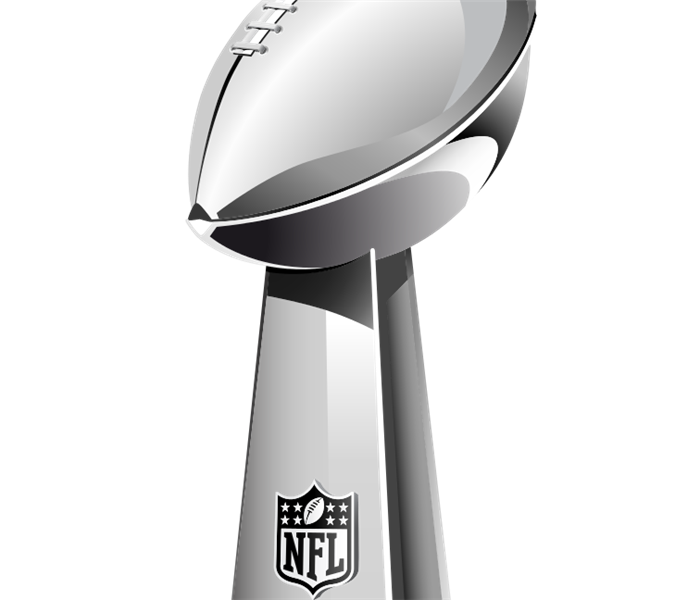 Special to Outkick The Coverage from OddsShark.com

Sportsbooks have released some of the exotic props for Super Bowl 50, involving everything from the musical acts performing to the color of the Gatorade that will be poured on the winning coach after the game.

Beyonce and Coldplay will entertain the crowd and what could be a record television audience during the halftime show, and each of them have their own Super Bowl 50 props. Bettors can wager on what color Beyonce's shoes will be when she comes out on stage, with black a slight +150 favorite (bet $100 to win $150) over gold/brown (+250), white (+275), silver/grey (+475) and any other color (+700).

Blue has emerged as the second choice after New England Patriots head coach Bill Belichick was doused with that color of Gatorade last year following his team's 28-24 victory against the Seattle Seahawks.

Some other interesting exotic props for Super Bowl 50 include how many times Archie Manning -- the father of Denver Broncos quarterback Peyton Manning -- will be shown during the television broadcast along with Broncos General Manager and former quarterback John Elway.

Those who think Peyton will announce his retirement in the postgame interview after the Super Bowl can bet on that happening at +500.

Chicago Bears head coach John Fox had the same job with both Denver and the Carolina Panthers previously before getting fired by each team, and you can wager on how many times his name will be mentioned during the TV broadcast with the O/U set at 1.

And if you have a good feel for TV ratings, you can bet on how many viewers will be tuning into the big game on February 7, taking OVER or UNDER 117 million, or pick whether you think the Nielsen Rating will end up OVER or UNDER 48.5.