What are the Options for North Kingstown Residents in Need of Basement Flooding Cleanup? 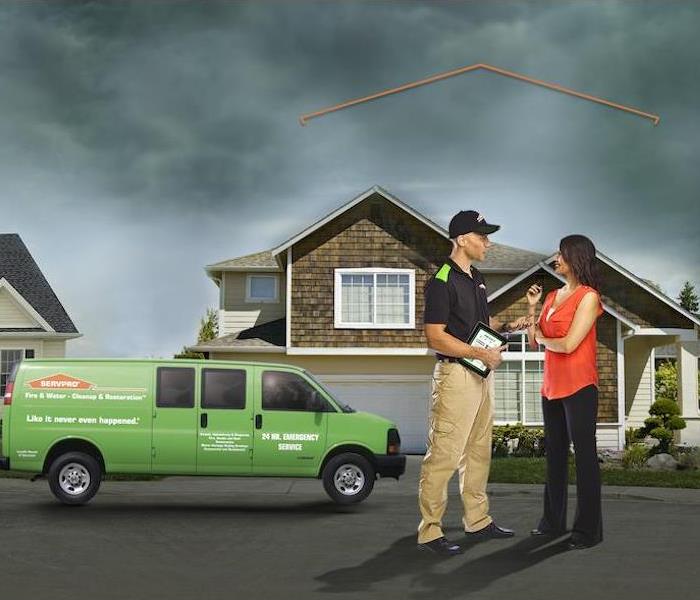 When storm damage impacts your property, call on our skilled experts at SERVPRO for assistance.

SERVPRO is a Dedicated, North Kingstown Restoration Service for Residents with Flood Damage

North Kingstown is a township on Rhode Island that is famous for studying marine life and the former US navy base at Quonsat Point. The original settlements established on Rhode Island date back to the seventeenth century. However, since that time, the township has split into northern and southern districts. North Kingstown is home to Narragansett Bay, an abundant oyster and shellfish fishery for residents and tradespeople. Rhode Island, where North Kingstown is based, is itself a part of the wider Washington County. The collection of rural cottages, hamlets, and townships found around North Kingstown prove a satisfying historic tapestry for those interested in the early life of North America's first settlers. As such, the area has numerous preserved landmark sites and wetlands for wildlife. These include taverns, mills, and ports that allowed the region to develop into an agricultural point of interest in the United States.

The National Register of Historic Places has several listings of North Kingstown. Among the earliest structures is the Palmer-Northrup House which was originally constructed in 1680. Plenty of properties represent the eighteenth century, including the Old Narragansett Cemetery and accompanying chapel, both built-in 1707. Modern tourist attractions include a trip to Martha's Vineyard via the Rhode Island Fast Ferry and the aquatic educational centers. The bays of Rhode Island are rich in sea life which has prompted vast investment into research centers to study marine life. Some of these centers are open to the public alongside their more traditional aquariums.

Biomes Marine Biology Center is one of the research centers that open for educational programs and tours. The species contained in the attached aquarium are those commonly found in the North Atlantic and Narragansett Bay. Situated on Post Road, the center opens from midday until 5 pm every day.

Wickford Village is a quaint and charming destination on Rhode Island originally owned by some of North Kingstown's founding members Roger Williams and Richard Smith. The picturesque cottages of Wickford are surrounded by the Wickford Harbor, which supplies the local delicacy, shellfish, to restaurants and markets.

Seabee Museum and Memorial Park pay tribute to the Construction Battalion of the US Navy. The museum covers the Seabees' role in various military conflicts both at home and abroad, with a particular focus on the local Narragansett naval base. The Seabee Museum was organized and funded by Seabee servicemen and women.

SERVPRO of North Kingstown Can Help in a Flood Damage Emergency

Adverse weather events can cause havoc to your personal property. The impact of high winds, heavy rainfall, and flooding can severely impact residents' lives. SERVPRO is here to help the recovery process with:

The flooring of your North Kingstown home is most likely to suffer damage from water intrusion. When large amounts of water are involved, water migration can be a critical factor that has a damaging impact on your floor's assembly. We can resolve upper fittings on flooring, padding, and subfloor after floodwater intrusion. The contamination level dictates if these floor coverings can be salvaged.

Controlling losses relies on fast action in a time of emergency. Contact SERVPRO of Washington County for flood damage at (401) 315-2337.